BACK TO HOME // Blog // Auto Insurance // Whose Insurance Covers a Borrowed Car?

Whose Insurance Covers a Borrowed Car? 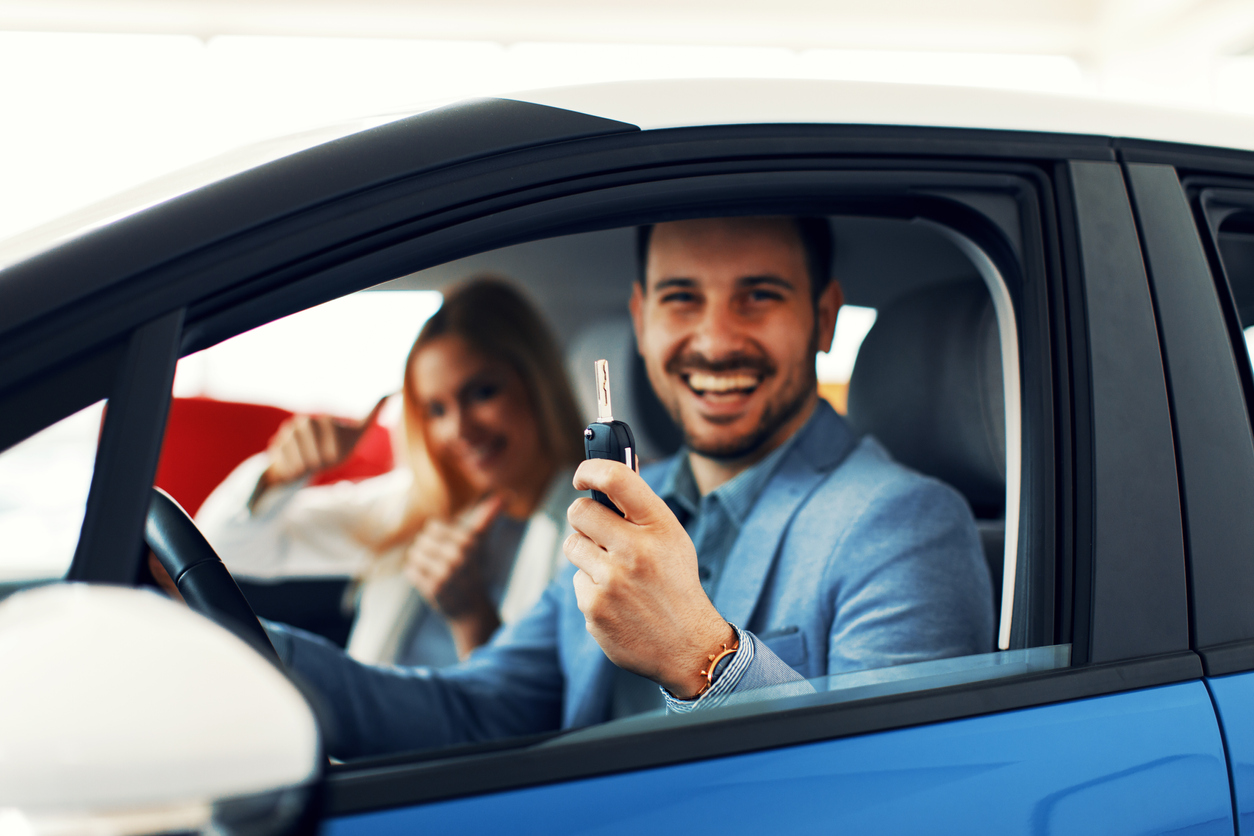 The question “whose insurance covers a borrowed car?” is one we hear a lot. Most often, the answer is the car owner’s auto insurance. Why? Because the policy follows the car and not the driver.

However, another party’s coverage may apply in certain scenarios, depending on the details of the accident and the specifics of each individual’s policy. So before you hand over the keys to Ned from next door (that is kind of you, by the way), it’s important to understand your liability in a few different situations.

We’ll start with the basics. If Ned from next door asks to borrow your car and you say “sure, Ned”, your insurance company will consider this permissive use. Once Ned hops into the driver’s seat (you look good, Ned), your car is still covered by your own policy even though Ned has his own coverage.

In the event Ned is at fault for a fender bender with your car, both of your policies may come into play. For example: If Ned gets injured, his own policy will cover his injuries. How much each policy pays out will vary depending on the details of the accident and the specifics of each policy.

Don’t worry, though. Ned and your car are going to be OK.

Side note: If you charge Ned money to borrow (rent) your car, your auto policy will not provide coverage. In this case a separate policy would be needed.

Quick Tip: If the other driver involved in the accident was found at fault, the at-fault driver’s insurance would be responsible for the damage.

Whose insurance covers a borrowed car if permission is not given? For example: Ned asks to borrow your car. You say yes without asking questions. Little did you know, Ned decided to help Jr. brush up on his driving skills. While he did choose a barren parking lot, the lone light pole was still a problem for Jr.

Since you didn’t give Jr. permission to drive, this is considered non-permissive use. Assuming Jr. is on Ned’s auto insurance policy, Ned’s insurance will likely cover the damage to your car.

Let’s say Ned has taken a more eco-friendly approach to commuting: Riding his bike. He sold off his car and dropped his auto insurance. However, Ned needs to borrow your car to pick up some supplies for a party. You say “sure thing, Ned”! Even though Ned doesn’t have his own auto policy, your car will be covered under your own policy.

Quick Tip: Uninsured drivers can invest in a non-owner insurance policy. This can provide some liability coverage (bodily injury and property damage) but will not cover the borrowed vehicle or the injuries the borrower may suffer.

But what about family?

Ned’s party we mentioned? It was an engagement party (congrats, Ned)! The twist? He’s joining your family and they need a place to stay for a while, so they’re moving in!

In the whirlwind of emotions, you remember: Ned likes to borrow your car quite often. That’s ok! You’ll just want to be sure you talk to your insurance agent and have any (new) family members that may drive your car added to your policy.

So, Whose Insurance Covers a Borrowed Car?

A borrowed car is most often covered by the car owner’s policy. However, another party’s policy may apply in certain scenarios, depending on the details of the policy and the accident. It’s important to understand your liability when handing over the keys to your car.

If you are questioning whether Ned (who used to be) from next door is covered when he borrows your car, you can start by taking this quiz on Progressive’s website. If you need an auto policy of your own, reach out to us and we will set you up with an agent. 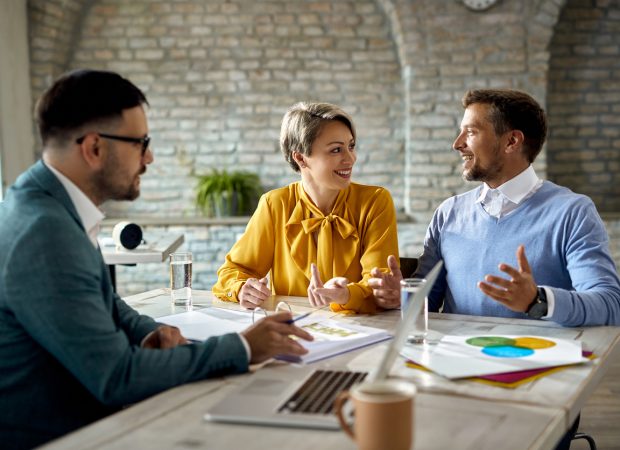 Why You’ll Love Having an Independent Insurance Agent 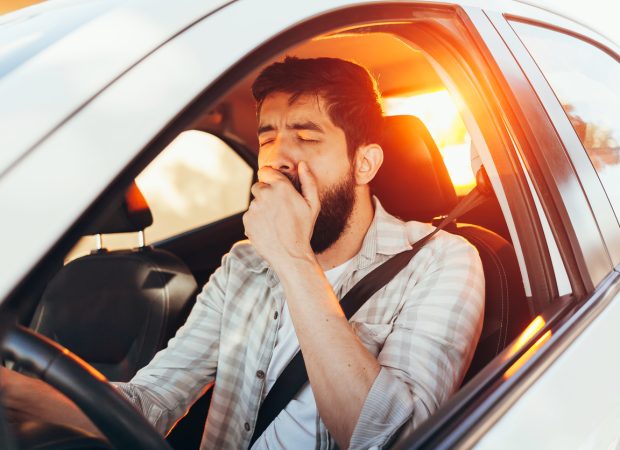 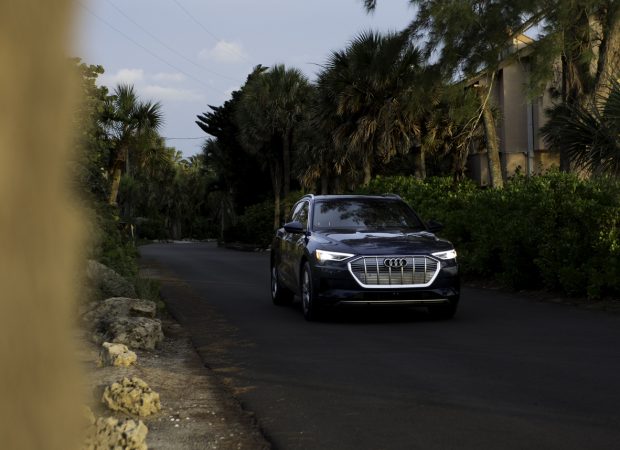 Stay Up-To-Date On All Things Insurance! 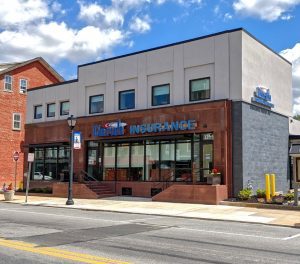 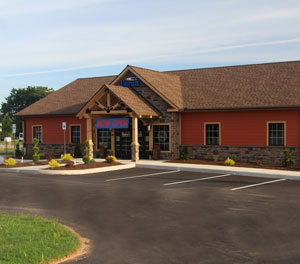